Croydon has had its share of problems with asbestos. For instance, it has been blamed for delays in the Fairfield construction project. The reopening of this space had to be postponed five times, including cancelling a royal gala concert.

Exposure to this deadly material has unfortunately been widespread in the UK, particularly for those who work in construction and building trades. There are several types of asbestos including chrysotile, amosite and crocidolite, along with the less commonly used anthophyllite, actinolite and tremolite.

Britain banned the import and use of several types of asbestos in 1985. However, all were finally banned by the EU in 2005. 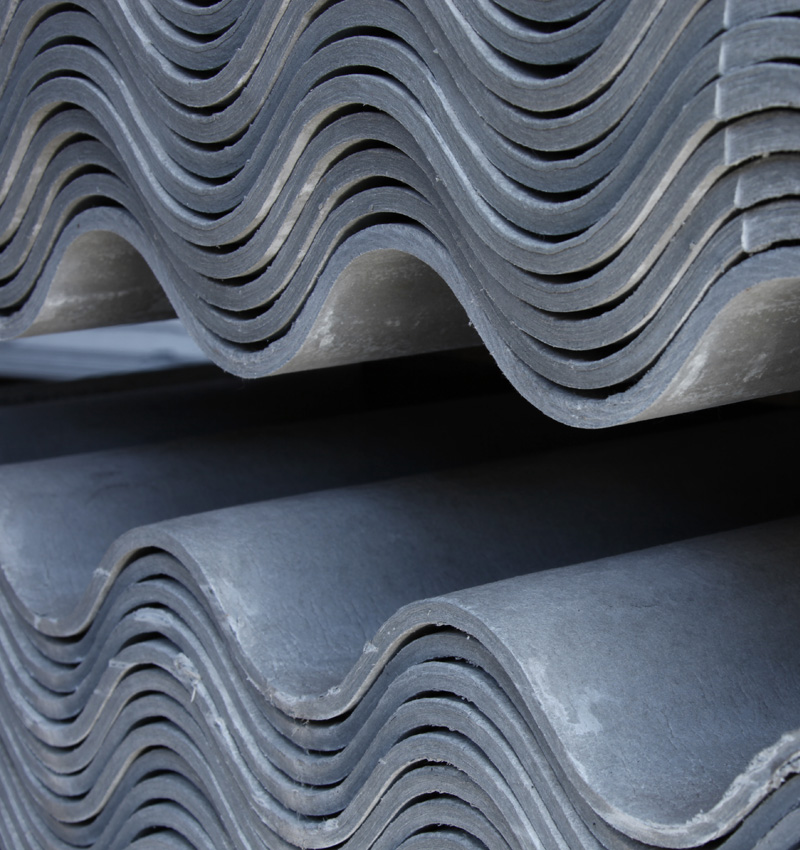 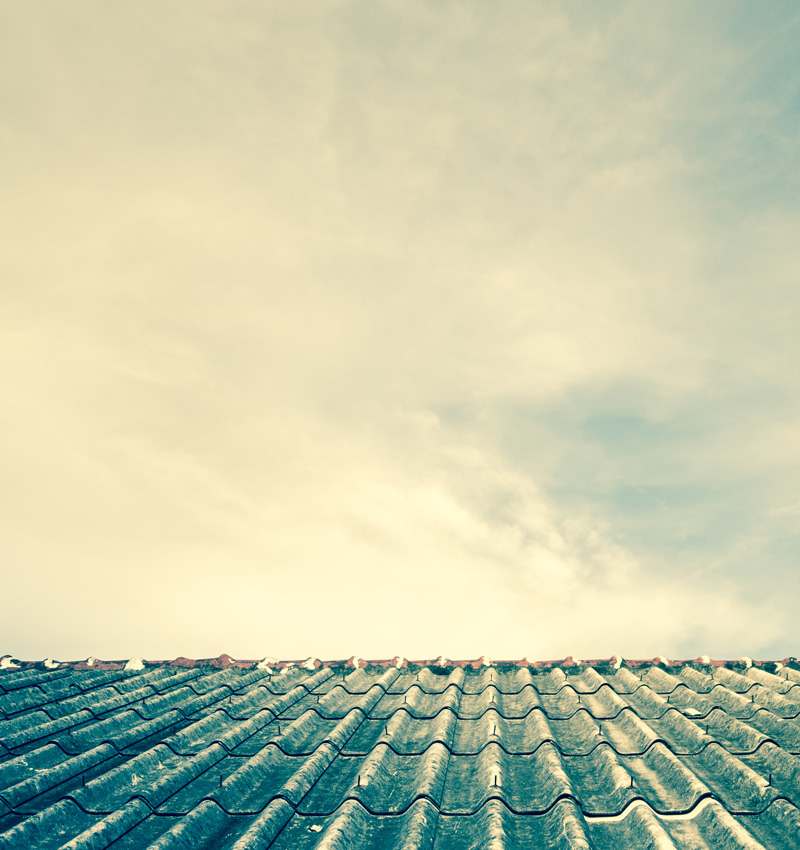 Clearaway Asbestos work on projects of all sizes in Croydon, including surveys and removals for domestic and commercial clients.

Whatever type of property you’re concerned about, our team is highly experienced and can remove both licenced and unlicensed asbestos. While most higher risk work with asbestos must only be done by a licensed contractor, any decision on whether work is licensable is based on the risk.

Whether you need a survey or are already aware of asbestos, Clearaway Asbestos offers a quick, efficient and affordable service.

If you need asbestos removal services in Croydon, don’t hesitate to get in touch with our team today.